Back to the top

ARE YOU THE NEW DRUMMER?

WE ARE LOOKING FOR YOU AS:
1.. Is experienced and masters your instrument well!
2. Have the time and drive to play in a serious band!
3. The knowledge to play with backtrack!
read more!

We are now looking for a new label. With lyrics about the old Gods, of the kings, men and women who endured the barren north and the voyages at sea. The music draws blood from both melodic extreme metal, medieval tunes and hard hitting metal anthems. We come from the forests and from the coasts:... 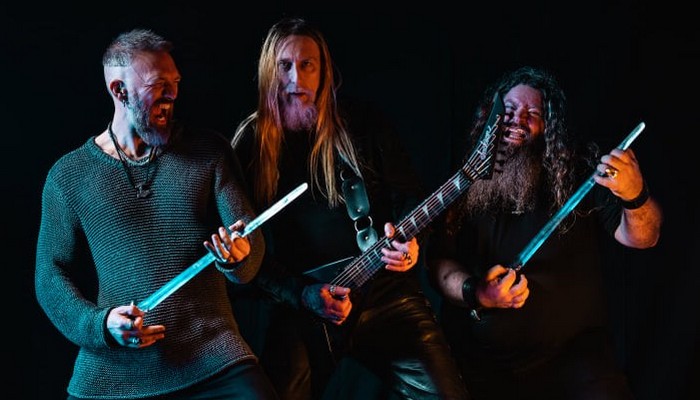 When the battle finally settled, the three norsemen stringbenders celebrate the victory with some traditional scandinavian sword-shredding!

At the end of the year we will release our second album (Raven Banner) if every goes as planned! WE ARE ALSO LOOKING FOR A NEW LABEL FOR THIS RELEASE, BELOW YOU WILL FIND SOME CLIPS FROM DRUM RECORDINGS! THE DRUMS ARE RECORDED BY THE SESSION DRUMMER CONNY PETTERSSON (READ MORE)

ARE YOU THE NEW DRUMMER!

happy new year all viking friends and fans, and hope to see you out there this year!

from north are a swedish folk/viking metal band founded in 2016 in varberg sweden, the music is a mixture of songs with heavy riffs to unadorned songs with texts taken from the norse mythology consisting of gods, vikings and other beings. the band has a large and dynamic sound that is backed by a large and well-made backtrack consisting of a lot of medieval instruments.,

with a full-length album and 2 ep releases in the bag, from north will soon release their second album. unlike the first album, this feels more well-crafted where even the small details have been carefully worked through. album release is planned for the summer of 2021, so keep your ears and eyes open during the end of 2021. 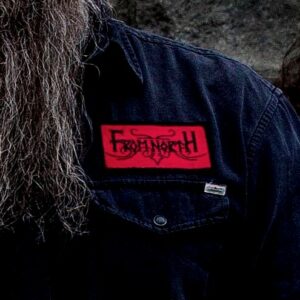 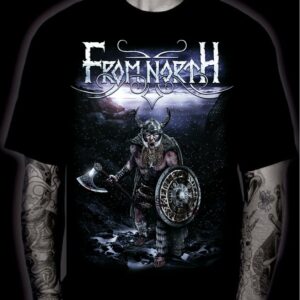